Indian Council for Medical Research (ICMR), New Delhi and Federal Ministry of Education and Research (BMBF), Germany jointly organized an Indo-German workshop on Antimicrobial Resistance (AMR) during 18-19 January, 2018 at ICMR headquarters. Eminent Scientists from India and Germany, working in the areas of antimicrobial resistance, host-pathogen interaction and antibiotics participated in the deliberations. The German and Indian scientists and officials emphasized on the need and urgency for research in the area of AMR. Suitable recommendations for joint collaborative research on AMR were given after due discussions. 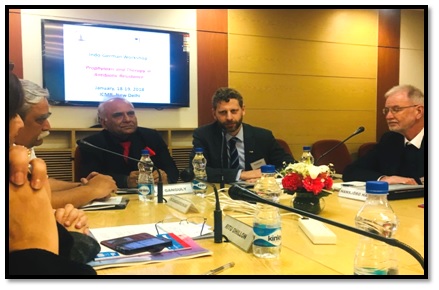 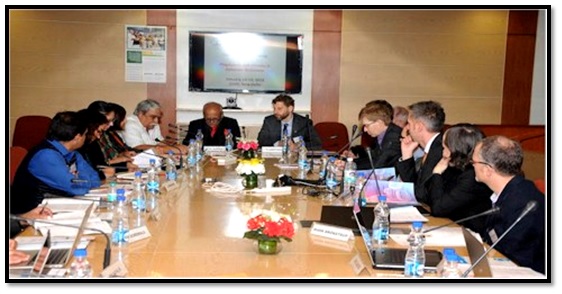 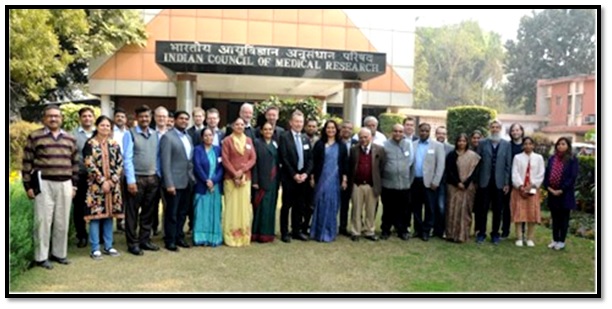